Chuuk Atoll, (also Known as Truk) in the Caroline Islands is infamous for its giant lagoon. The lagoon is the final resting place for more than 100 ships, planes and submarines – the legacy of a fierce World War II battle between the Imperial Japanese Fleet and Allied carrier planes. The lagoon has been declared an underwater museum. Souvenir taking of relics from the area are prohibited by law. Nowhere else in the world are there so many wrecks in close proximity, situated in shallow clear water. Many of the wrecks are visible while snorkelling and there are many on-shore wartime locations to visit. The majority of the wrecks lie off DubIon, Eten, Fefan and Uman Islands and represent the largest naval loss in history. Their cargoes of tanks, trucks, airplanes, mines, bombs, machine gun bullets and thousands of other artefacts including beautiful china are there still to be explored. The warm, tropical waters and prolific marine life has transformed the wrecks into artificial reefs and beautiful coral gardens. The main island of Weno (formerly Moen) is the capital and commercial centre. 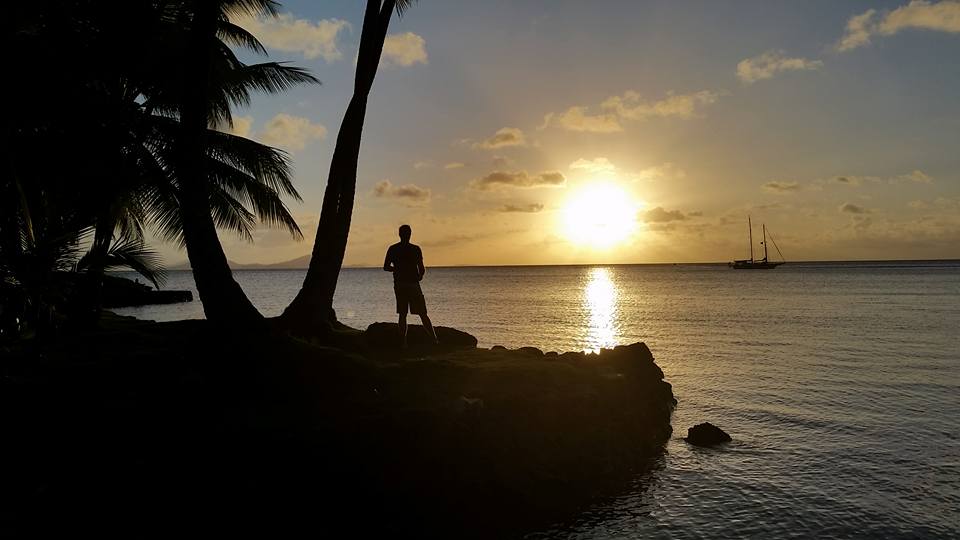 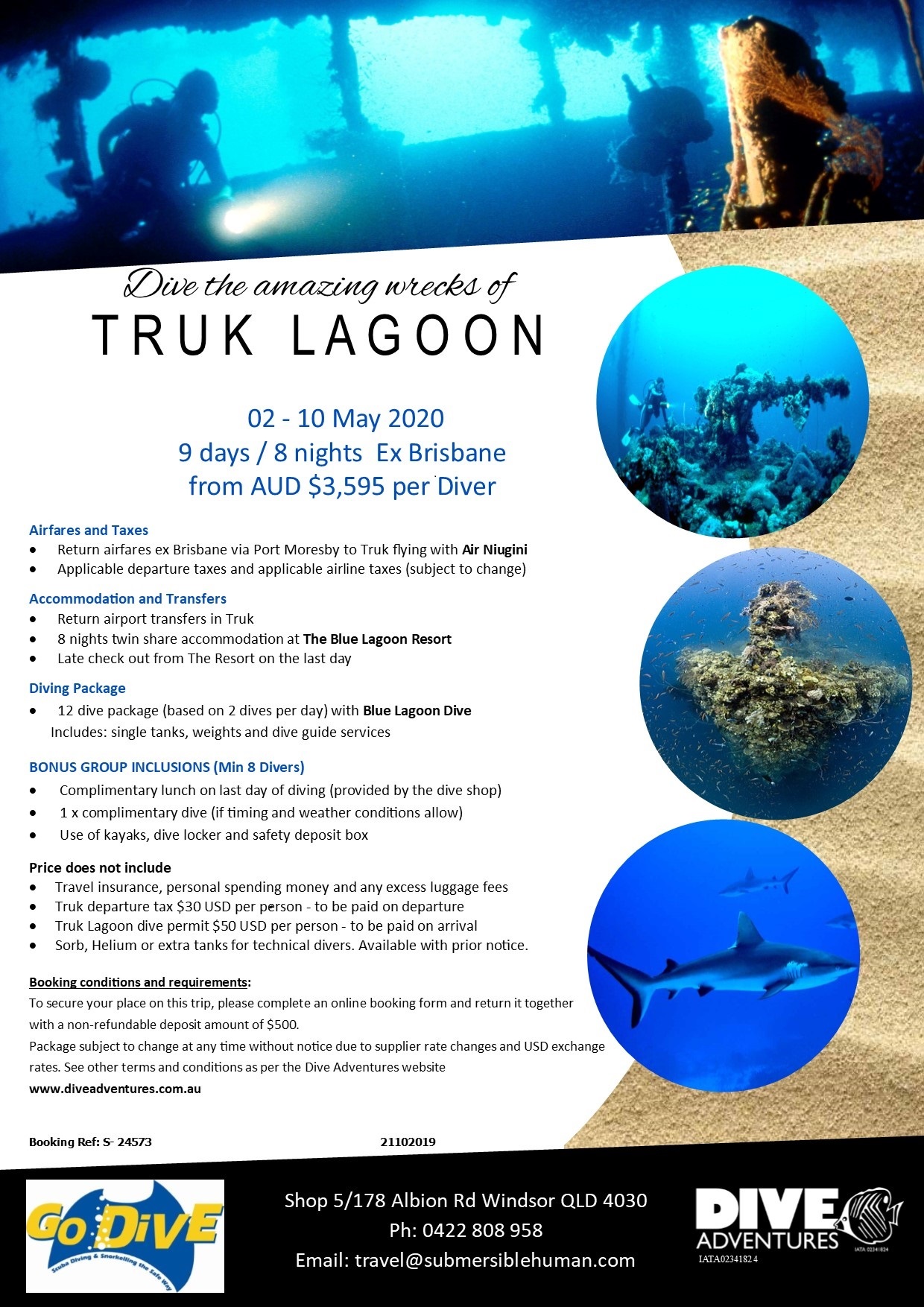 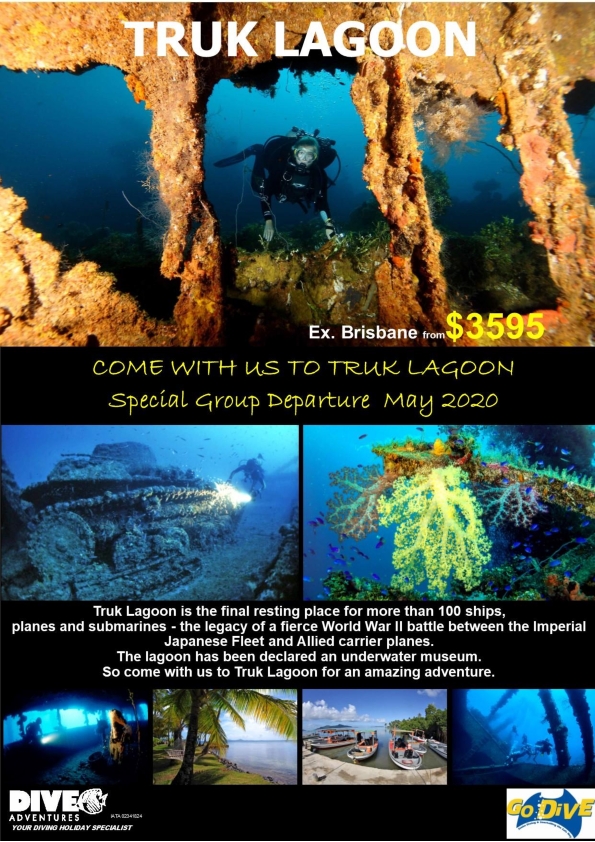